The best time to invest in Africa is now.

Africa’s economic growth prospects are among the world’s brightest.
Six of the world’s 12 fastest-growing countries are in Africa (Ethiopia, the Democratic Republic of the Congo, Côte d’Ivoire, Mozambique, Tanzania, and Rwanda). Further, between 2018 and 2023, Africa’s growth prospects will be among the highest in the world, according to the IMF. Good news: sectors where foreign companies could have a comparative advantage, such as banking, telecommunications, and infrastructure, are among the drivers of current economic growth in Africa - creating clear investment opportunities for foreign businesses.

However, foreign investors have not moved into the continent as quickly as expected because foreign investment decisions are often methodically overstructured. One of the major factors cited is too much risk. But risks and profits are inseparable twins: high-risk ventures are frequently associated with higher profits.
Download Profile
Don't miss it

The best time to invest in Africa is now. 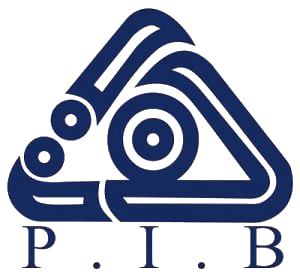 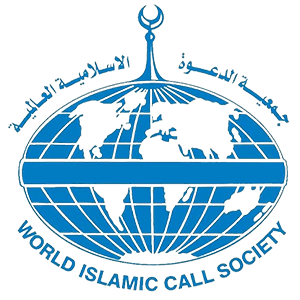 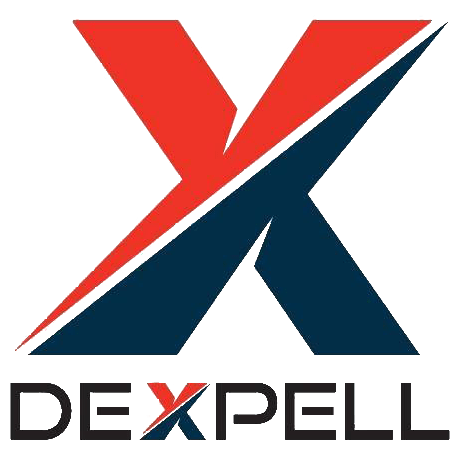 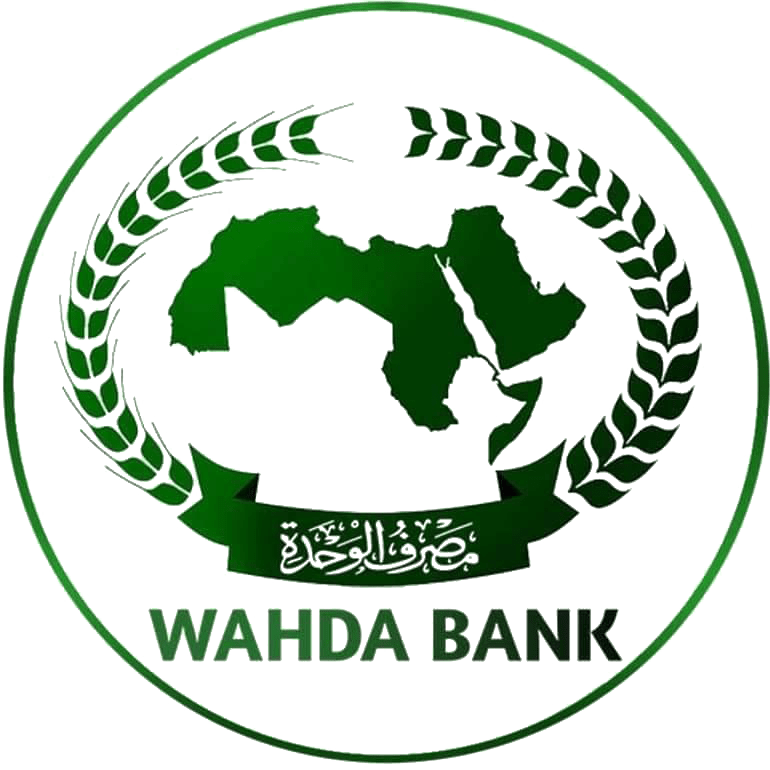 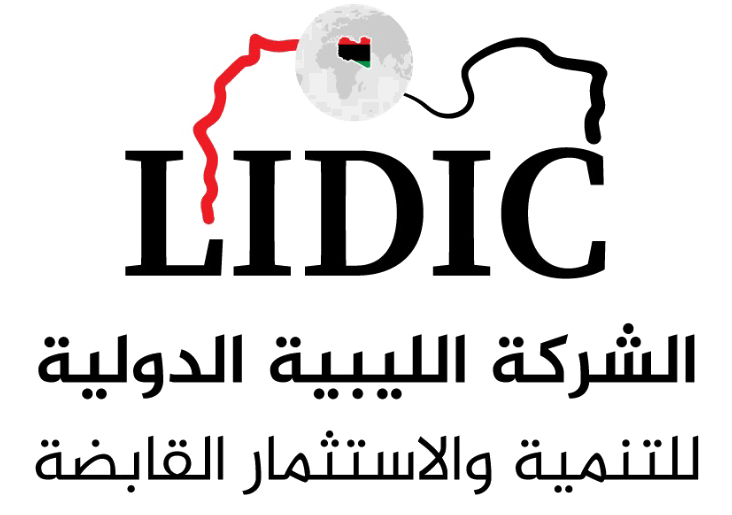 For more details and reservation